What is a Pilot Car or Escort Car? 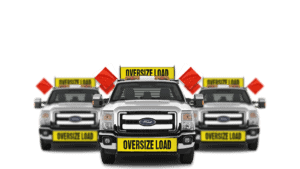 As expert guides for heavy haul drivers, pilot cars are crucial to the safe transport of oversized hauls of heavy equipment. Not only do pilot cars alert the public to the presence of oversized loads, but they also help to provide a level of safety for the truck drivers. These drivers are trained professionals who specialize in this type of driving. You may have thought that the pilot car is part of the truck and flatbed trailer trucking team, but the pilot car driver is generally someone who is contracted to escort the load through a certain state or states.

One of the key skills to being a heavy-haul operator is understanding and working with different state, municipal, and county authorities and getting the right movement permits. Every state requires a permit to move heavy loads. State permits generally reflect local terrain, population density, environment, and laws. Permits are usually issued within three to five days after you apply and are generally issued on a one-off basis for a specific load and journey at a specific time.

They can include restrictions on movement times, routing, and supporting equipment. In some states, weekend or holiday movement is prohibited. Northern states may have limitations and regulations around winter travel. To get a permit, you need to submit a movement plan, the details of the cargo, and time estimates. Always keep all your permit documentation on hand and available to show to authorities on request. Most shipping permits for heavy jobs include one or more of these safety components:

Guide/Escort vehicles: Wide-loads, in particular, are usually accompanied by a pilot vehicle, AKA, an escort, or guide car. These vehicles are clearly identified and help manage traffic surrounding wide loads, particularly in populated areas and highway

Safety Flags: Vivid orange or red flags at the four corners of the load are required for oversize loads and help mark the vehicle’s extremities while it’s moving.

Lights: Flashing yellow or rotating yellow lights signal to other drivers that a load is oversize or overweight and might be traveling at a slower pace than surrounding traffic.

Banners: Most states require large “Oversized Load” or “Wide Load” banners at the rig’s front and rear to help identify a heavy load to other road users.

A pilot car driver works in conjunction with the driver of an oversize truckload to make sure the truck reaches its destination safely. The pilot driver travels in front of or in back of the truck in a separate vehicle, warning the public if there are traffic changes or obstacles due to the truckload. They also warn the truck if there is anything up ahead that can interfere with its safe passage. Furthermore, the person who is driving the car will be able to communicate via CB radio with the truck driver. This allows the pilot car driver to tell the trucker if there are accidents, traffic backups, or any other situations requiring attention.

When the load is over height, some states will require a special pilot car, called a “Height Pole Car”, in front of the tractor-trailer. This type of car has a special telescopic pole attached to the front bumper, which is adjustable to whatever height is needed for that particular load to clear bridges, traffic signals, power lines or other overhead obstructions. In the majority of states these cars are required if the loaded height is more than 17 ft.

Most states do not require the pilot car to be certified, but they do need to have specific operational equipment. This equipment may include: flags, flashing lights, cones, orange vests, fire extinguishers and other safety equipment. However in some states the pilot car must be certified. This is another reason why these drivers are contracted to escort a load through a specific state, they will be familiar with their states regulations, roads and laws.

When shipping heavy equipment, it can be difficult and time-consuming to find the right transport provider to handle your load. Luckily, VeriTread is here for you! Our service connects shippers with qualified transport companies around the country who have extensive experience in transporting heavy haul freight along with other heavy machinery and oversize loads, they will also know the correct permits and have contacts for pilot cars if they are needed.

Other Posts Of Interest 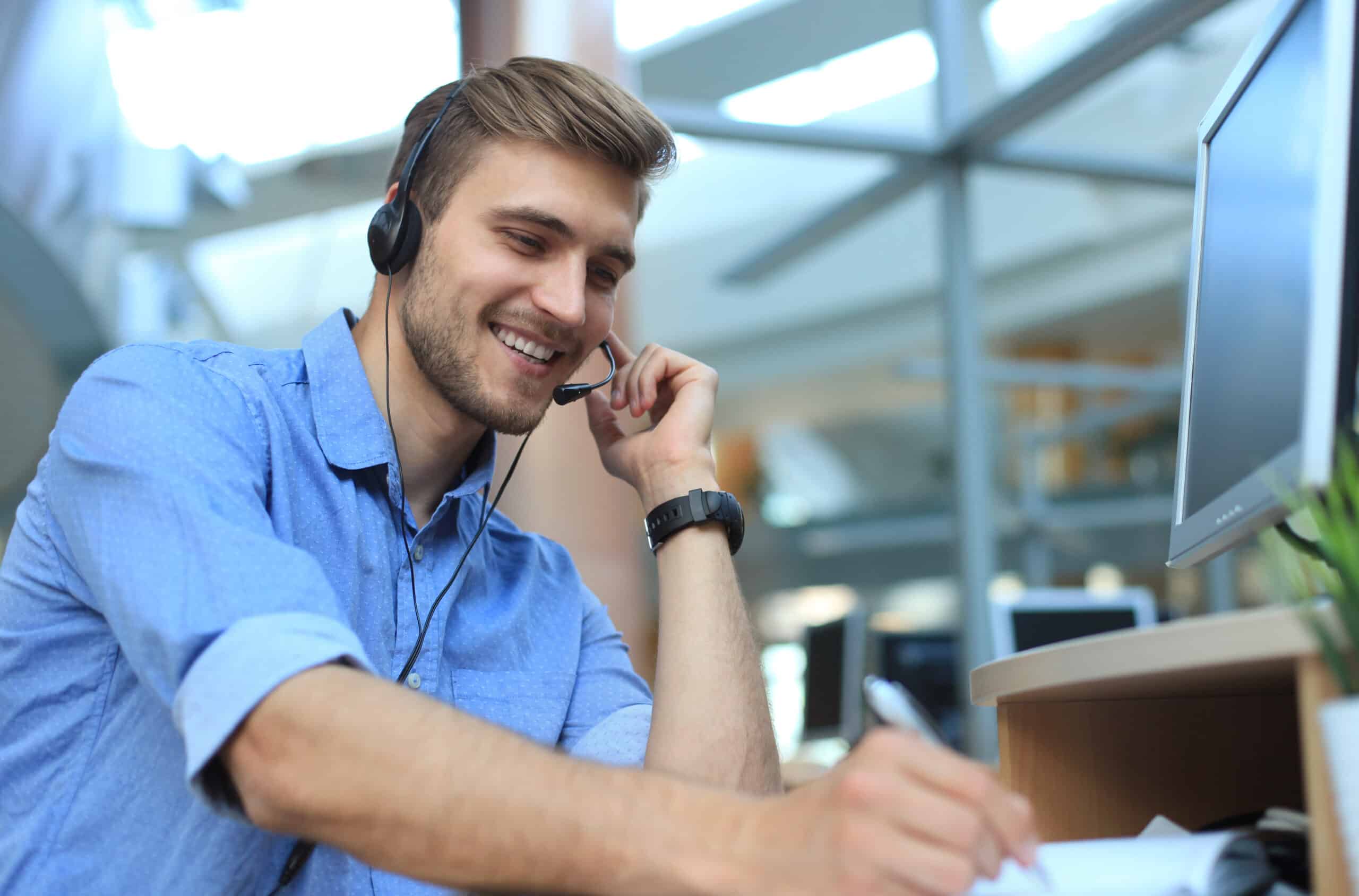 What is a freight brokerage company? Everything you need to know & more. 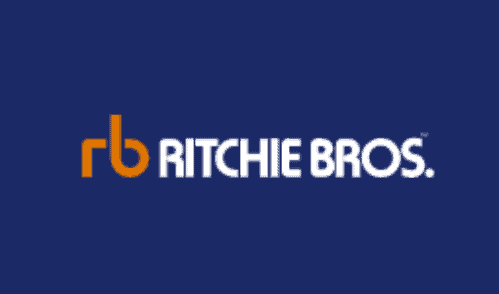 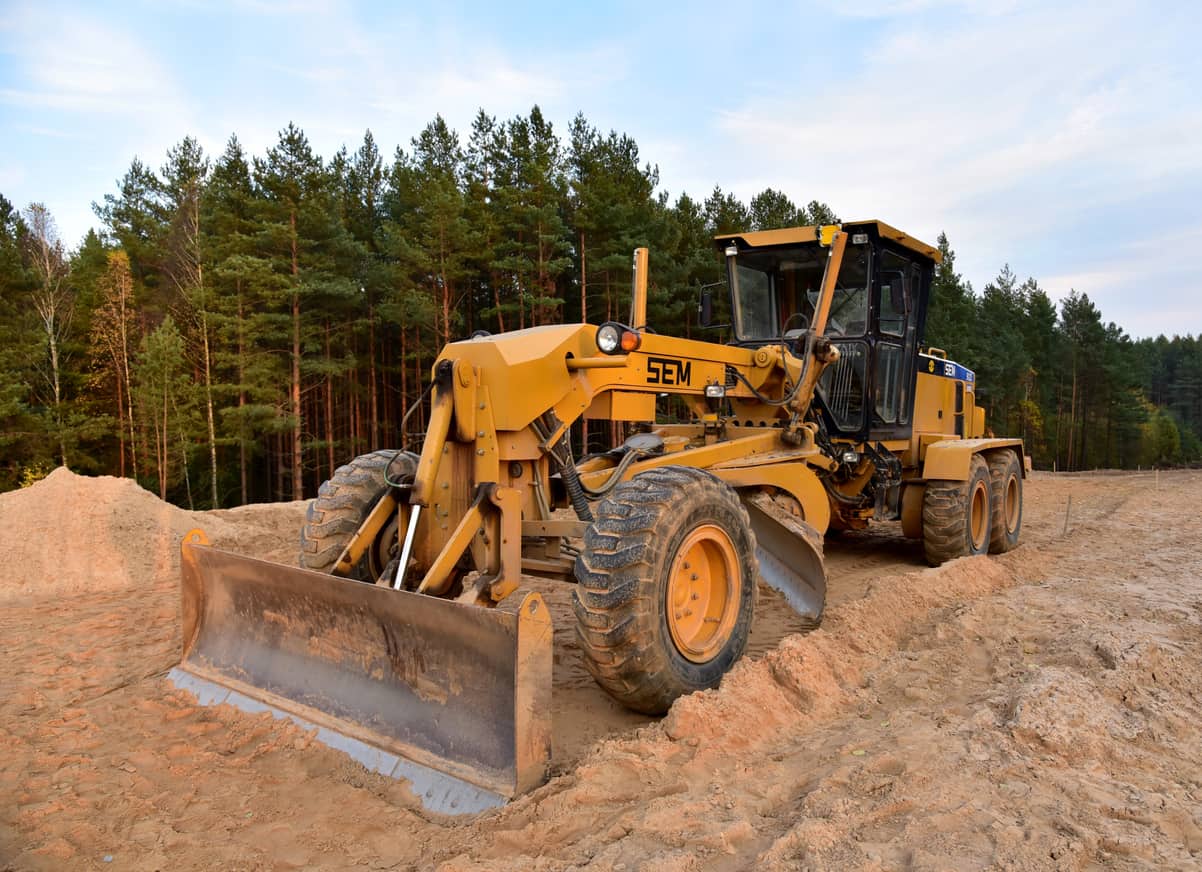 Purchasing a Motor Grader is an important task that takes much consideration before committing to the purchase. With so many
VIEW More